I was approached by Maze Theory to produce some 360° footage for their new mobile game Doctor Who: The Lonely Assassins. Their novel use of 360° footage to mimic the panning and tilting of a security camera is inspired! It was a fantastic experience meeting the crew and some of the cast too! 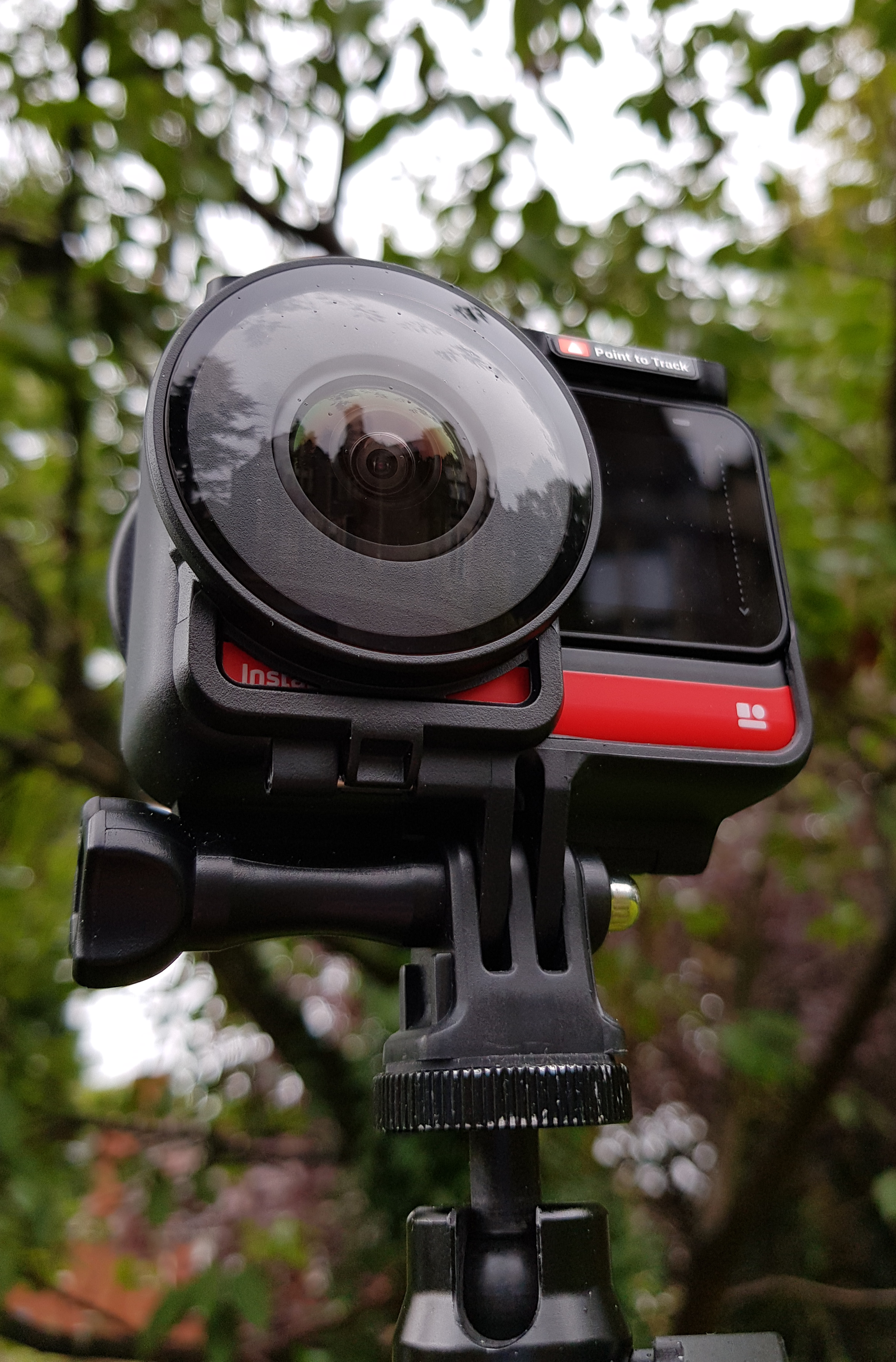 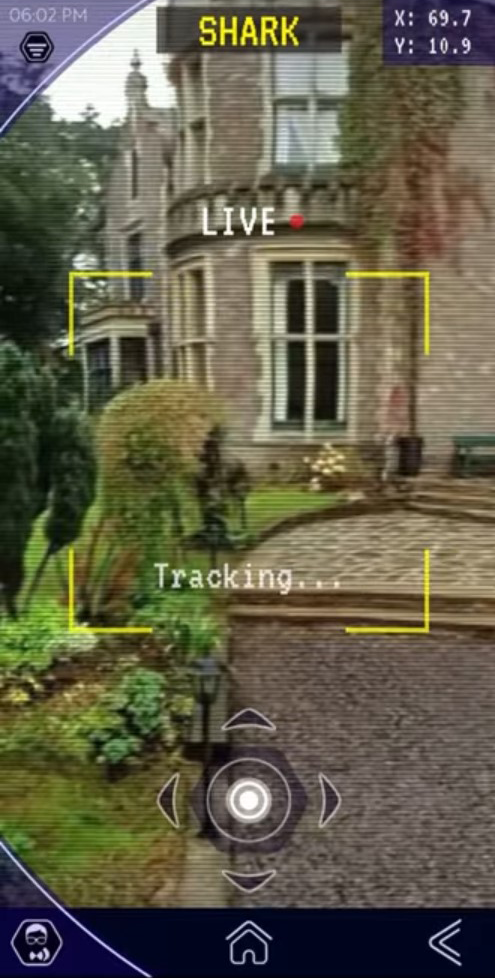 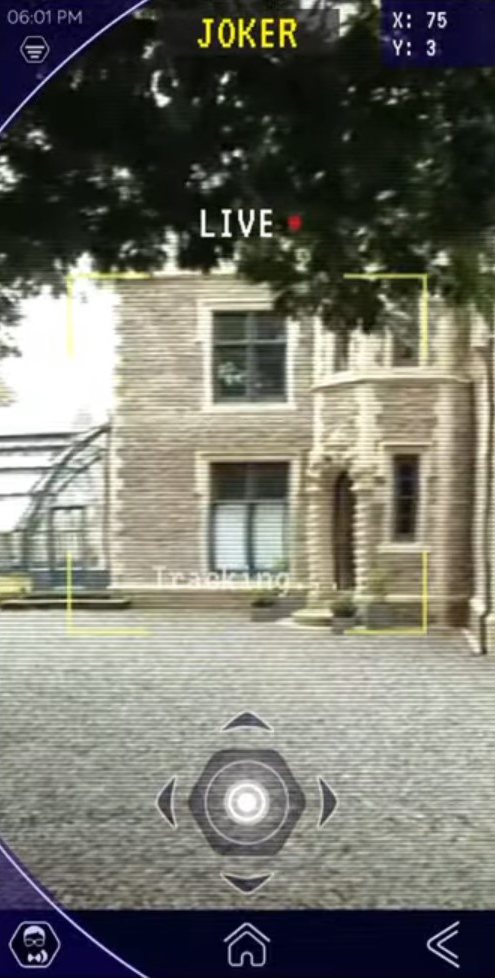 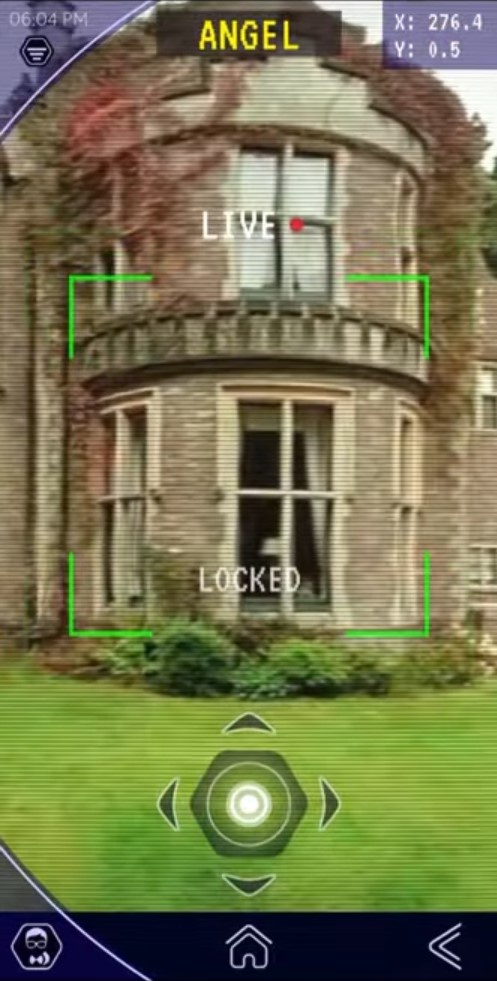